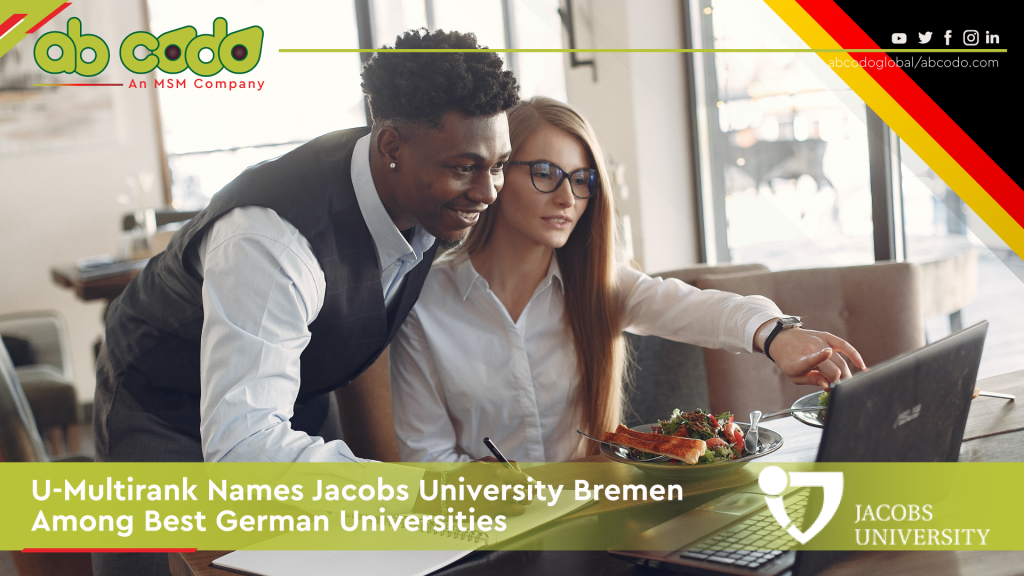 Out of 100 German universities and universities of applied sciences, Jacobs University Bremen ranked as one of the best performing universities in Germany, according to independent university ranking U-Multirank.

U-Multirank, initiated by the European Commission, is one of the largest and most comprehensive rankings globally, allowing users to create their own personalized criteria based on individual performance indicators.

With around 1,500 students from more than 110 nations living, learning, and participating in research, the university has drawn impressive marks for the international orientation of its study programs and teaching staff.

U-Multirank has also given Jacobs University several “very good” ratings in other areas, such as knowledge transfer and research.

The university has also highlighted the positive mention of “gender balance,” which hints at a new indicator in the ranking that looks into the university’s equal opportunities for students regardless of their sexual orientation.

Overall, Jacobs University is one of the German universities that emerged with the most A grades in more than 10 indicators, with an impressive 13 A grades.

Abcodo is an MSM company that serves as the in-house recruitment partner of MSM Unify, a student recruitment and marketing platform that connects partner schools to top-tier agents and their students worldwide. Sign up now to get the latest updates and information on international student recruitment.